What is a LED panel light? 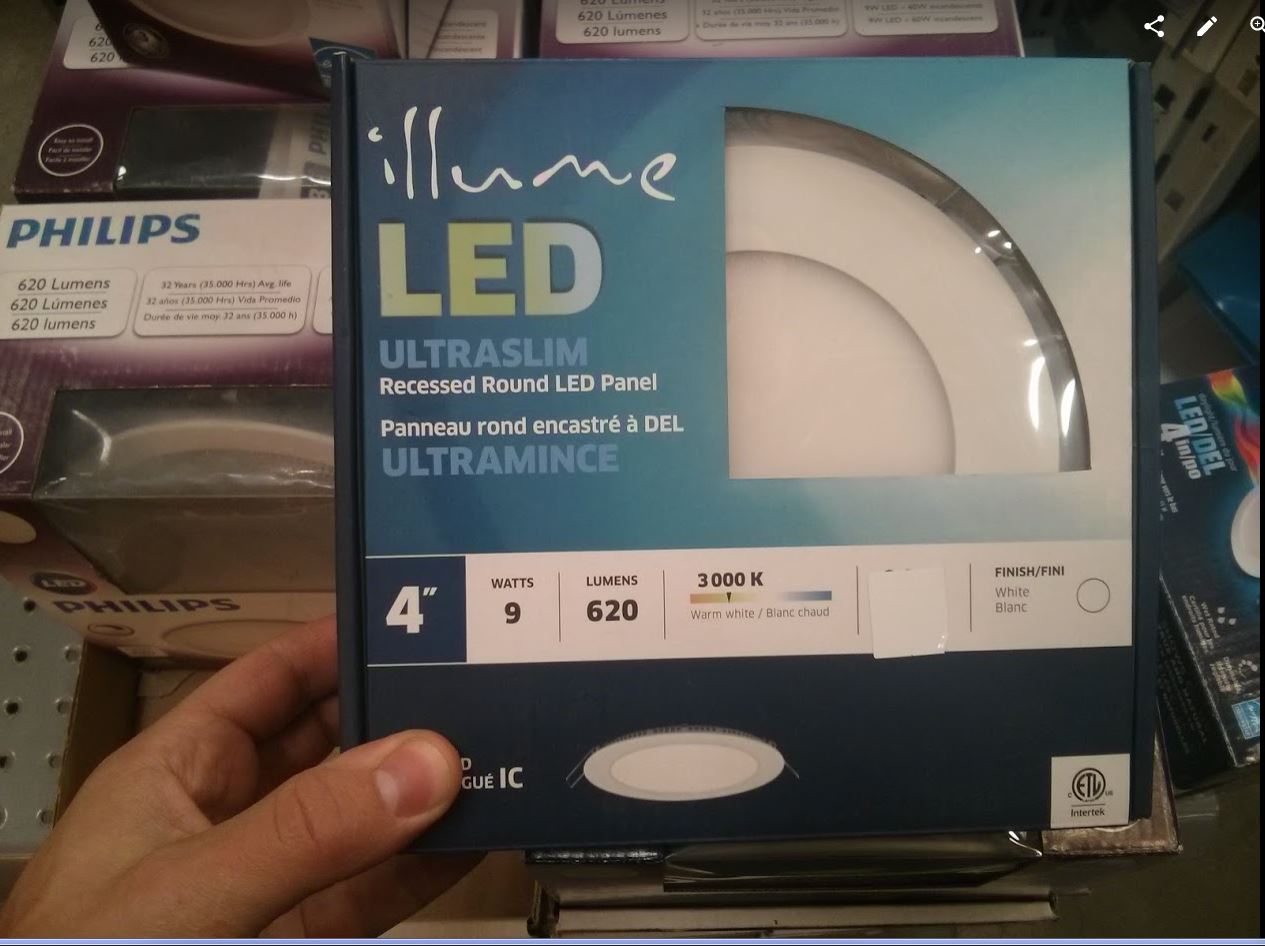 LED panel lights are a type of lighting fixture designed to replace conventional fluorescent ceiling lights. They are one of best lighting options for indoor settings. The LED technology has been widely used for quite some time now, but panel lights that use the technology are fairly new to the market, and are gaining ground due to the sleek look, and innovative features and design.Design

LED panel lights are constructed in such a way that allows for better illumination conditions. This kind of lighting makes use of the latest in LED (light emitting diode) technology. LED panel lights typically feature a lightweight aluminum frame which houses three layers. The frame is one of the more important led panel light parts as it is designed to prevent light leakage. The layers inside include LED chips, a light guide plate and a diffuser. The diffuser is usually located right at the front of the light guide plate; its function is to distribute light evenly across the surface. There is also a reflector plate right at the back of the LED guide plate. Another vital part is the solid backing, which also has an effect on the lighting fixture’s overall look. LED panel lights are also equipped with a heat sink system to ensure safety.Light Quality

The LED guide plate is a type of optical material designed to offer bright and homogeneous lighting when connected to a power supply. The guide plate and diffuser work together to produce evenly distributed, wide and soft lighting. The technology used in the lighting makes instant starts possible. There is no humming, flickering or RF interference.Material and Color

Aluminum is the best material for the frame, and it is also used for the back cover. The LEDs itself are usually made from aluminum, arsenide and gallium. Impurities are added to create free electrons and enhance the semiconductor material’s conductivity. These impurities could also determine the color of the light, which is why the desired color could be achieved without the use of a filter. LED lights can also produce white light.Energy Efficiency

LED lighting uses considerably less energy compared to other lighting devices such as incandescent bulbs and even compact fluorescent lights (CFLs). The power consumption of a LED bulb is estimated to be around 6 watts, which can produce lighting quality similar to light bulbs that consume at least twice the amount of power.Life Span

This kind of lighting is known for its extremely long usability span. The average LED bulb could be used for up to 60, 000 hours, far more than the estimated lifespan of the 60-watt incandescent bulb which is only 1, 500 hours, and that of CFLs, which are between 6, 000 and 15, 000 hours. They are also less likely to burn out; in fact, their life span is calculated not by measuring the true number of hours that the lights continue to function, but by measuring the number of hours that they continue to function within the satisfactory luminescence range. When the luminescence rating is down by 30%, that is the time that the bulbs need to be replaced.Among the principal advantages of LED panel lights is their customizability. Because of their thinness, and – at least in the second type of panel described above – the way that the LEDs are embedded into the panel itself, they can be shaped into almost any form desired. These allow them to be used for applications where the use of traditional incandescent lighting would be difficult or impossible, such as backlighting for molded bar tops.When compared to traditional lighting, acrylic light panels utilizing LEDs are much more durable. On average, incandescent lighting and even more modern compact fluorescent lights will last for only a fraction of the time that a panel can. Assuming usage of eight hours per day, an LED can be expected to last for around 17 years. This lengthy total life makes them very cost-effective over all but the shortest periods of time.Although conventional LEDs are popular, they do possess the problem that a single broken LED can have a significant adverse influence on others nearby. With LED panels, this problem is much reduced owing to a carefully thought out circuit design. A side-benefit of this is that panel lighting works well where an electricity supply of stable voltage cannot be guaranteed. There is no danger of overheating, unlike with incandescent bulbs, as LEDs have no thermal effect.The acrylic used for light panels is resistant to shattering and to many corrosive chemicals, as well as being able to withstand hot and cold temperatures and humidity levels. This durability also makes LED light panels ideal for installation in places where maintenance is difficult, such as hard-to-reach areas which might require closure of a building for full replacement to be carried out. This in turn will lead to a reduction in total costs.There are four kinds of standard installation LED panels, recessed, suspended, mounted, and build-in. LED panels can be mounted to the walls or hanged on the roof or mounted on the surface of other objects thus making it suitable for a multiplicity of applications: home, offices, hospitals, schools, hotel lobbies, restaurants, shopping malls, retail stores, supermarkets, and other professional locales.Our den led panel 600×600 panels provide super bright light by edge-lighting with ultra-bright SMD5630, SMD3014, SMD2835 chips from top brands like Cree, Samsung, Epistar, LumenMax, Nichia, and Osram. The high quality light-guide plate (Mitsubishi LGP), aluminum alloy material as well as energy efficient and ultra compact design enables the panel lighting fixtures to produce uniform and diffuse, glare-free lighting. We use highly efficient LOOGOD, MOSO, MEAN WELL external constant-current drivers, with power factor over 0.95. Available in square (600×600, 300×300), rectangular (600×300, 1200×600, 1200×300), and round shapes.